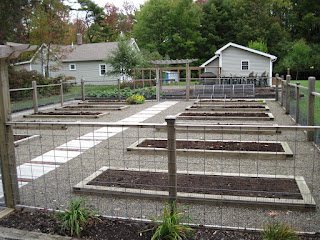 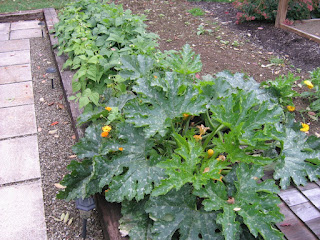 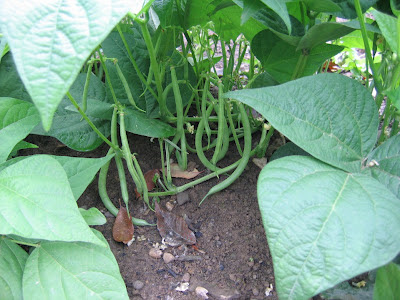 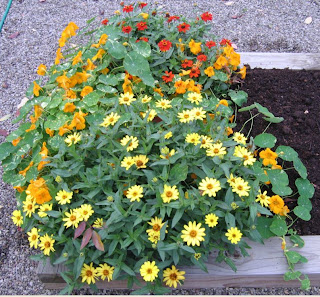 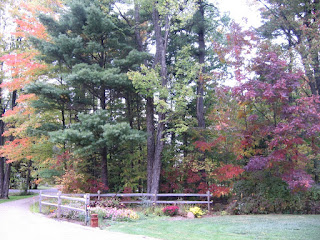 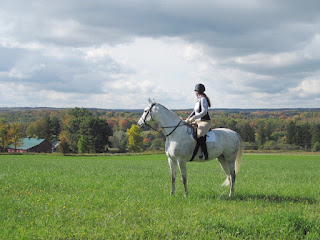 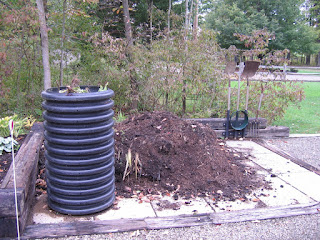 We used about half of this pile to amend the beds, potato patch and areas around the landscaping.  We are now off to the farm for another load that can compost through the winter.
Posted by SmartAlex at 4:56 PM