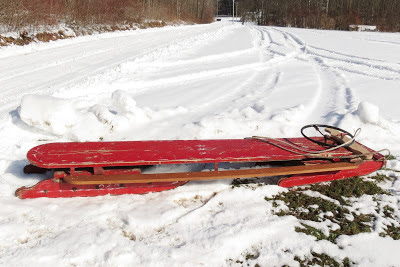 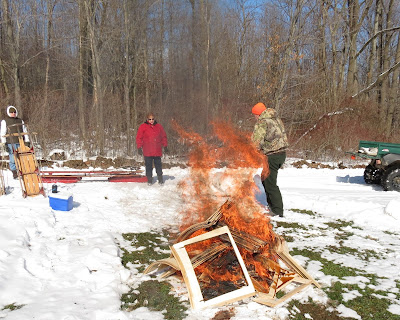 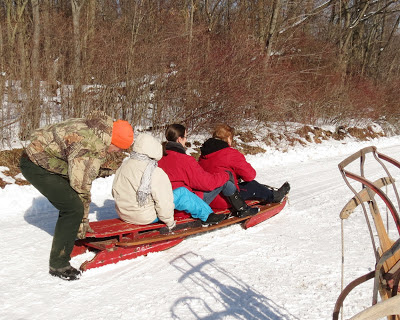 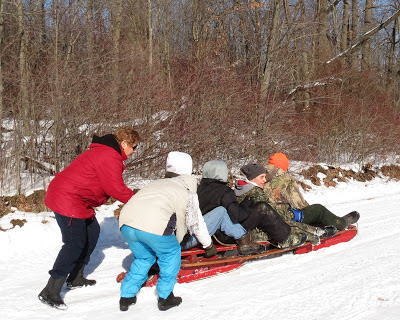 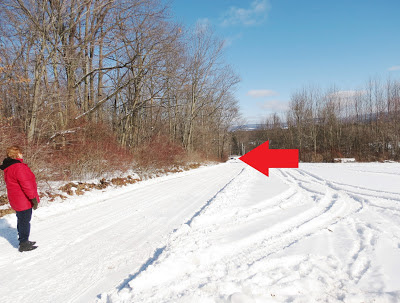 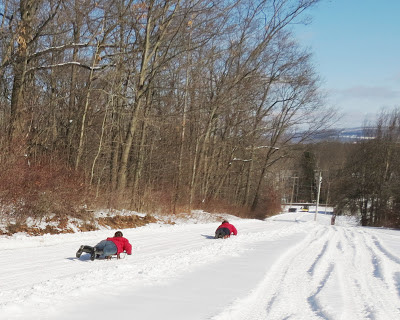 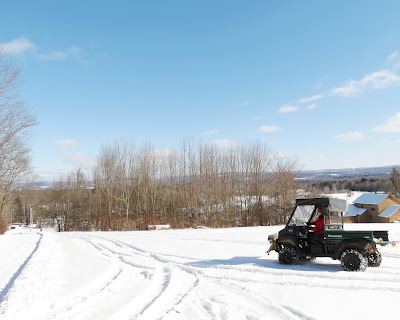 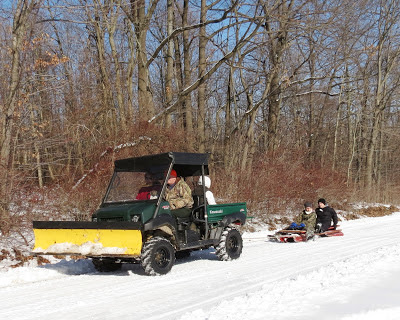 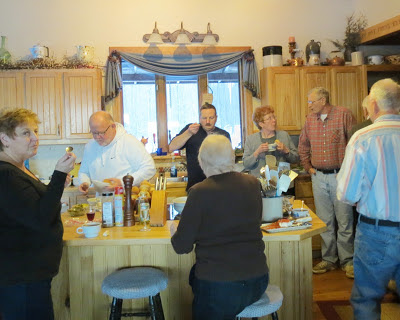 
As a grand finale, Myra had made the super heavy, super rich Ultimate Coconut cake.  It was incredible and there were no leftovers of that either.
Posted by SmartAlex at 8:30 PM