Let the petals fall where they may... 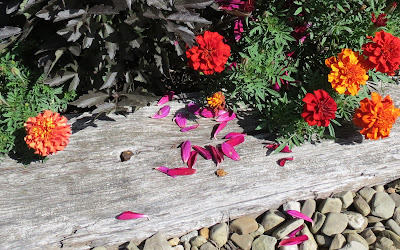 Over the years UnGardening, for me, has become less of an End of Summer Event and more of a slow ebb of the tide starting in mid-July when the spring crops begin to tire.  The garden is always on the move. 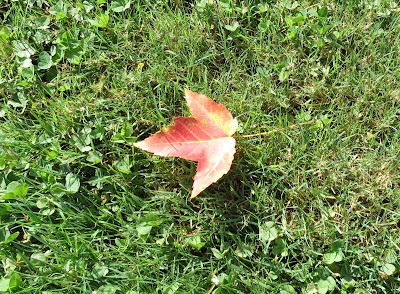 I am beginning to see more and more, after last summer having the wettest July on record, and then this year having abnormally dry June, July and August, that plants and trees are much more stressed by having too much water than not having enough.  Night time temps have still been moderate so trees are not changing because of the chill, however, last year with too much water they showed stress and began to turn early.  I can see some signs of cold damage in the aging Marigolds.  The foliage starts to darken and shrivel as if it caught a hint of frost over night. 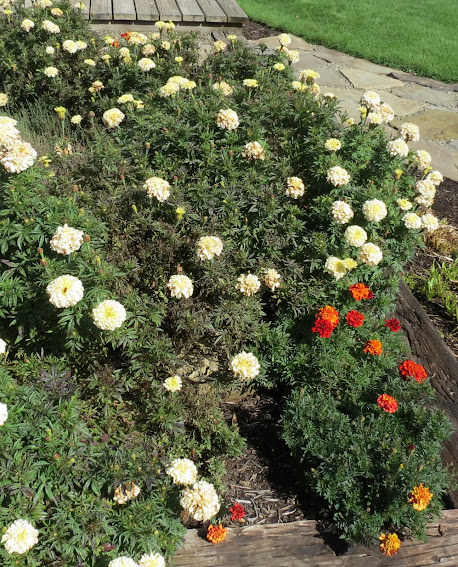 I finally got tired of having to deadhead and clean up the Vanilla Marigolds after every rain.  This is how my UnGardening starts.  I remove the ugliest element first so I can enjoy what is left. 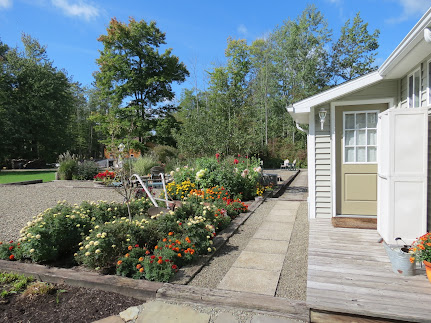 The other day we got out the power scythe and cut the majority of the Day Lilies along our front fence along the drive and in two of the dry creek bed systems.  The lilies will continue to try to grow until the first hard freeze, but we have to start somewhere. 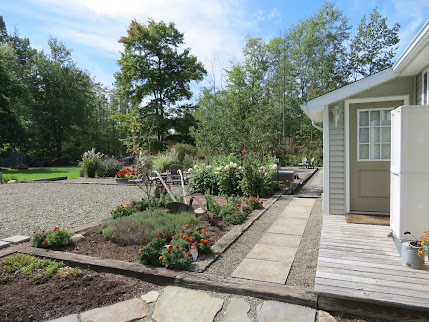 The entire landscape starts to look as if it has had a fresh haircut. 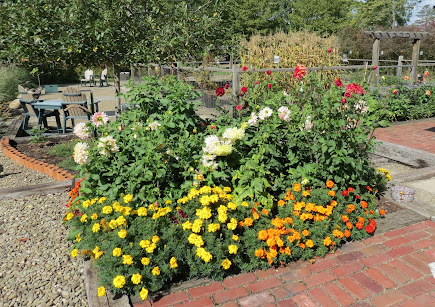 It goes from wild and wooly to neat and tidy, 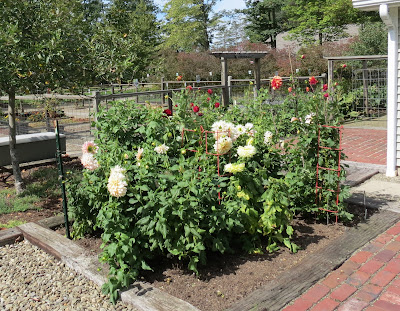 The last vegetable bed was the late sweet corn.  Now all there is to do in the raised bed garden is to monitor the mulching of the beds, keeping the buckwheat from growing back, and occasionally pulling weeds.  The ends of the stalks have to be twisted out by hand, breaking the roots.  It can be a hard job but then we run the stalks through the chipper and put the shredded material back down as mulch 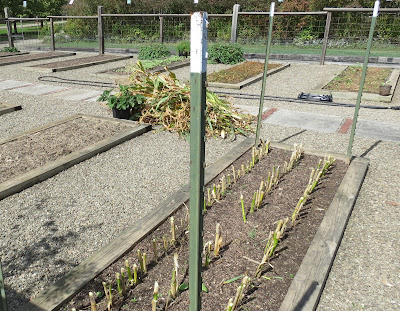 The last garden area to remain is always the river bed with the ornamental grasses.  I will start to trim the daylilies and hosta out one by one but some of the grasses are just now starting to push forth their seed heads.  The tall grasses waving gently in the breeze make it a magical place. 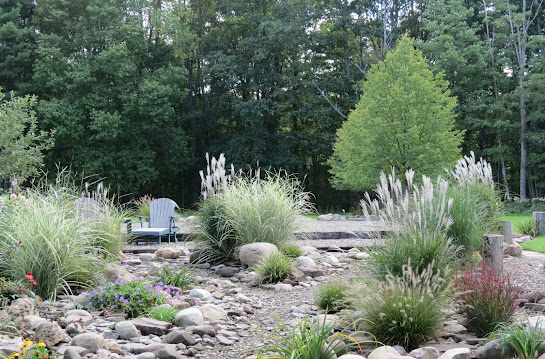 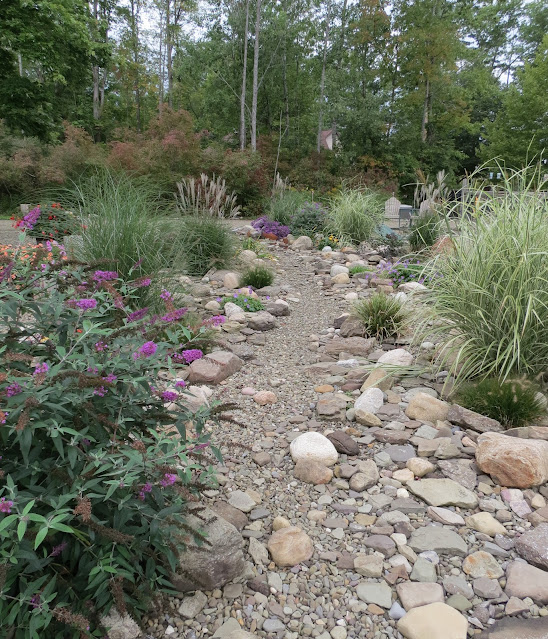 Some perennials are just now reaching their prime.
There are a few seasonal chores to be done, like spreading Milky Spore to kill the Japanese Beetle grubs.  This is the first time I have purchased the granular product instead of the powder and it is a whole lot nicer to spread.  I spread a little over ten pounds today after the lawn being mowed and expecting rain showers to water it in.  I concentrated on the area under and around our Linden trees, which they love, and the Horse Chestnut tree where I hung my second beetle trap.  I will also hit a couple of raised beds, then the far lawn next to our neighbors because they have a big Linden tree but no longer bother to spread the Milky Spore. 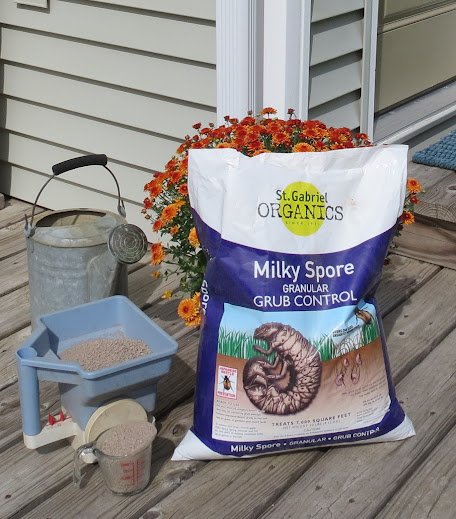 Now for some pictures of Dahlias

Posted by SmartAlex at 3:54 PM